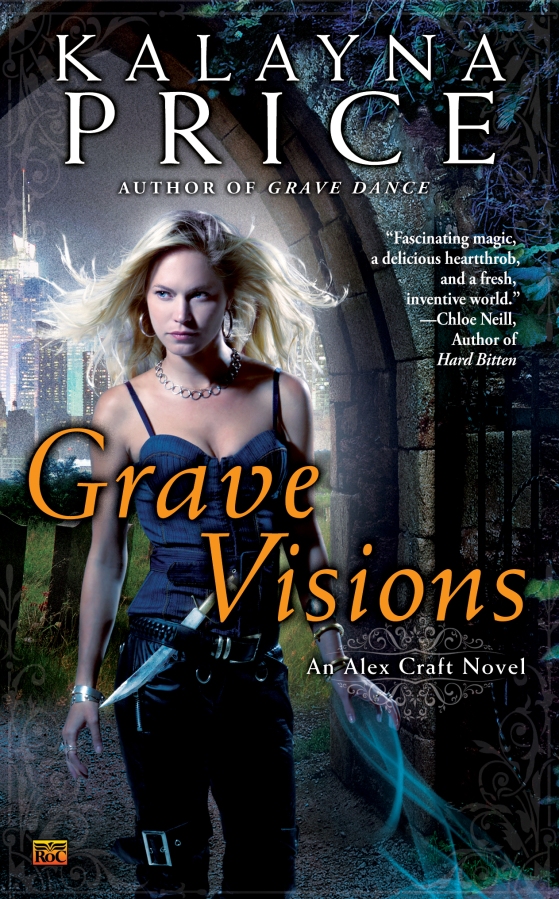 I really do hate reading new novels a year or more after the last one in a series. It throws me off, an then I have to reread the whole series over again. And unfortunately that’s what I did with this novel. While I loved reading this one I couldn’t help but be aware that I didn’t remember half of the characters within it. Making the read a bit more difficult for me overall. However, the novel itself was a very good read and I’m glad to have read it. I just wish it hadn’t taken a few years after the last one came out.

Alex still has a problem. Except now it’s in the form of the Winter Knight. Who just happens to be staying in her loft. The place that she’d rather he not be at all. Especially, since he’s there to spy on her every move, for the Queen of course. Which means them being lovers is now non-existent. Which is just fine for Alex. Except, now she has to find a way to keep from fading away. Since finding out that she’s part fae Alex has had a few difficult choices to make. One of those choices includes figuring out which court she should join. Because if she doesn’t she’s going to end up dying. However, she doesn’t want to join the Winter Court or move away from her home, and the Winter Queen refuses to make her an independent fae. The other thing that she needs to figure out is what to do about her other lover Death. Especially since she apparently has been betrothed to a Prince. However, none of that matters when a series of bodies show up with weak shades. Which is something that Alex has never seen before. The shades are saying that after taking a new drug called Glitter their nightmares become reality. When Alex takes a good look at the effect of the drug all she sees is glamour. But now people are dying from it, and so are the fae. Making the Winter Queen very angry. So now Alex has to find out who’s been making this new drug before the Queen decides to go all the way insane from her madness.

This novel would be found in the urban fantasy section in any bookstore. And it most definitely belongs there due to all the different aspects that are found within it. Because while there are mostly far within this novel, it’s all different types of fae. It also has a lot of mystery, ass kicking, and one badass heroine to boot. Which just made the plot even better. Especially for those readers who love a good urban fantasy novel like me. Which leaves me with a very excellent recommendation. My recommendation for this novel is for any reader to give it a try. It’s a very good read and it will keep you entertained for a very long time. However, it would be best to read it right along with the rest of the series. Otherwise it may make it confusing at times.